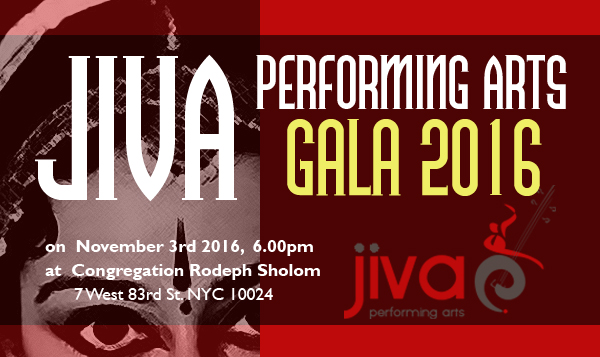 Your fully tax-deductible donation to Jiva Performing Arts is vital in ensuring the organization fulfills its mission and grows. Your donation will help achieve numerous goals - some of which are the creation of new work, expanded class offerings, master classes and workshops, and the development of a web portal for students.
Support our work